3 Soap Figures were constantly exposed to the heavy rainfall of Santiago de Compostella, extreme wind and sudden changes in weather from across the Atlantic Ocean around the shores of Galicia. After half a year of the exhibition (May-October 2018), the 3 Soap Figures were quite destroyed and deformed.

Maria Kulikovska's proposal for the Cidade da Cultura brings the idea of exile as a transit, based on her personal experience, as she had to escape to Sweden in 2014 after a terrorist group occupied an art center where she exhibited in Donetsk and threatens the artists who exhibited there their work there. And she was registered as a displaced person from Crimea in her own home country – Ukraine, because she was born, raised and registered in Autonomous Republic of Crimea in the town of Kerch. In these pieces, the 'displaced', her casts, looks at the past and looks for a future, collecting thoughts between the two points, and resisting giving up.

«ased on this conceptual premise, the artist presents a triptych: three "Soap Performative Sculptures" made with natural pigments such as herbal, seed and blood herbs, materials that transform, adapt to the circumstances, degrade. The figures seek to emulate a small hidden guerrilla between nature, as passive resistance, visible from the walking path. Do not attack, do not go to meet. They only fight against gravity to stand still, reflecting their position against the conflict in Ukraine, slowly deteriorating to remind the unpredictability of life. 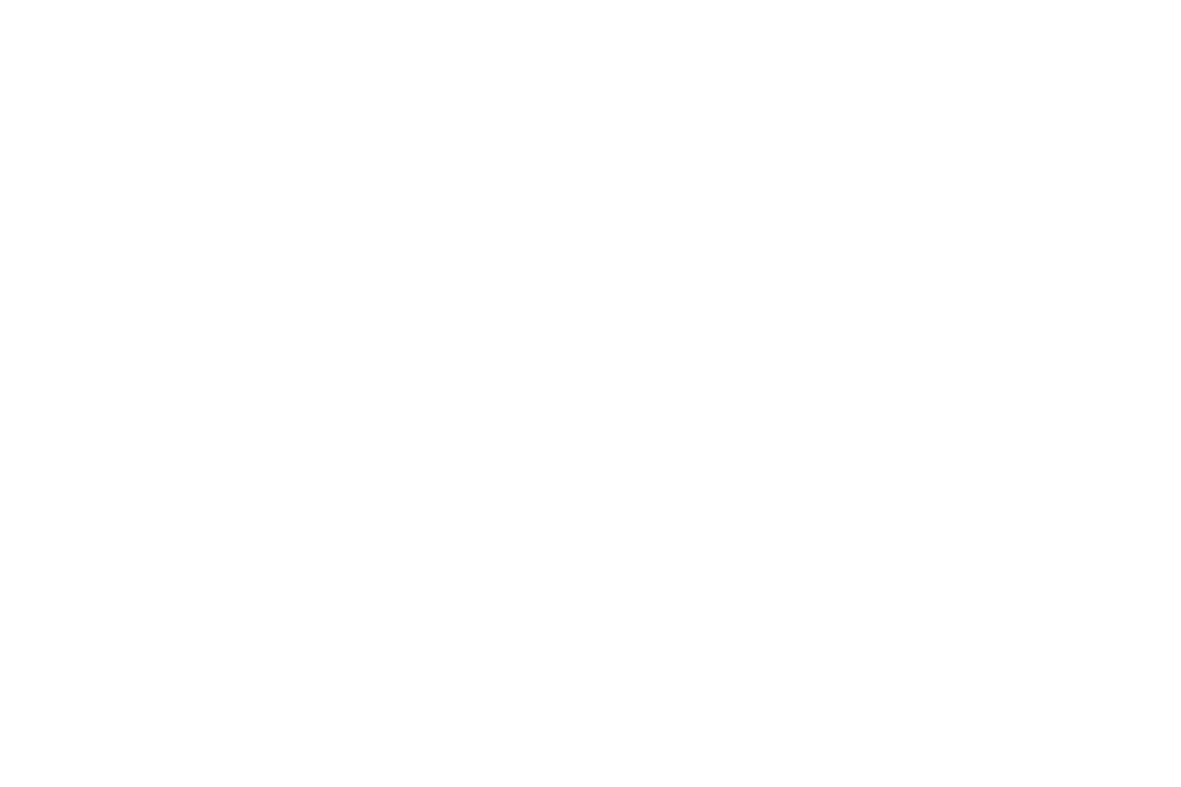