Porcelain plates with a golden border with the print of the watercolors from the series «My Beautiful. Wife?». Created for the solo exhibition of the artist at Art Represent Gallery, London, United Kingdom, 2016. 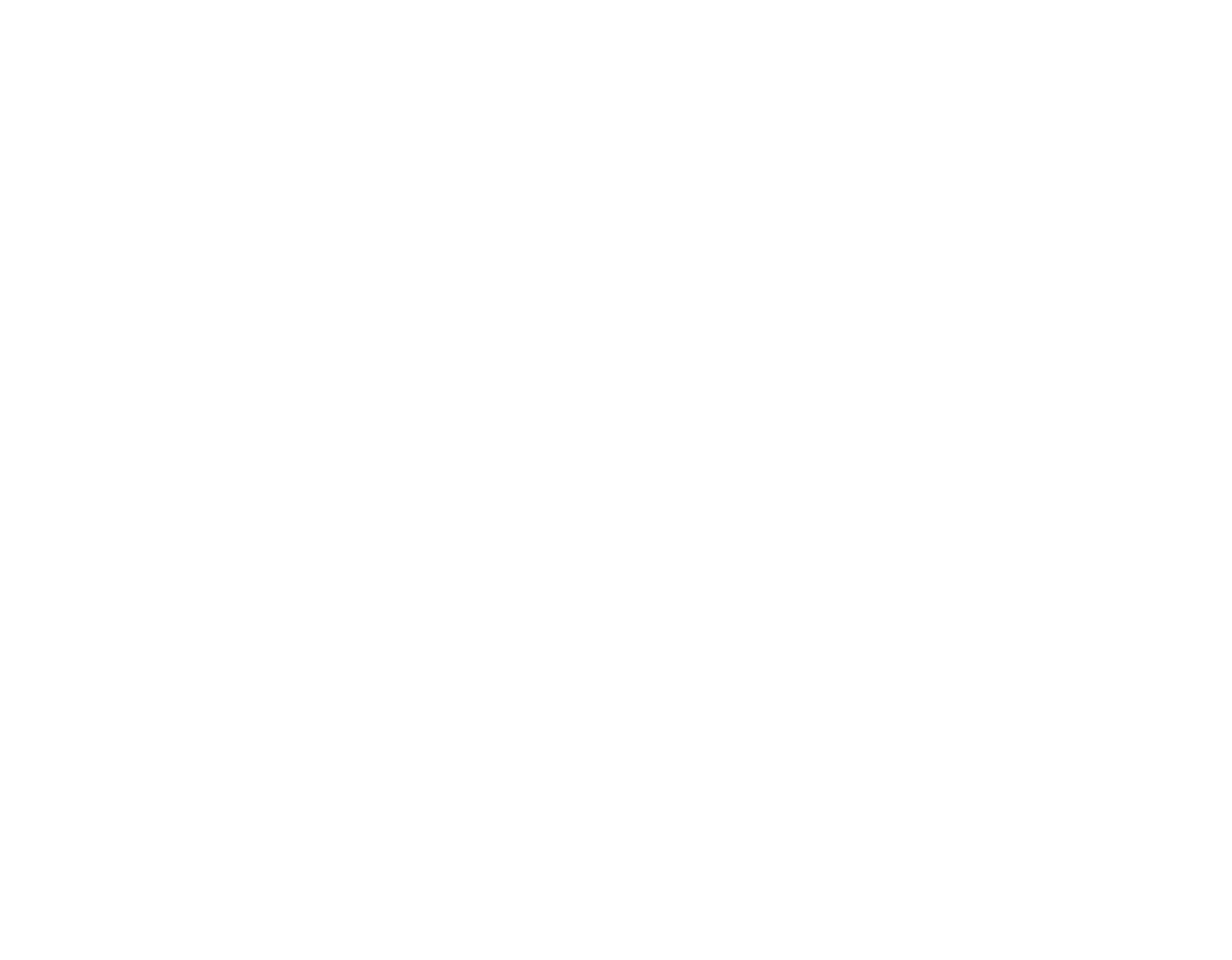 The personal exhibition of Maria Kulikovska named «9th of May» took place at the Art Represent Gallery in London in 2016. 9 May is a Victory Day that commemorates the surrender of Nazi German to Soviet Union. «The idea of celebrating victory over Nazism is a façade and a propaganda tool to inflate a sense of nationalism in order to cover up the current authoritarian dictatorship in the Crimea Peninsula and other occupied territories of Ukraine by Russian State, - Kulikovska said. - This two-part exhibition is the fragile relationship between the human body and the external content of war».

In addition to Kulikovska's soap sculptures and performance, the watercolor paintings from the series «My Beautiful.Wife?» and the first copies of porcelain plates printed in this series were shown at the exhibition. Watercolors from the series «My Beautiful. Wife?» were drawn during two nights in the spring of 2014 just after a phone call by the artist's dad about the outbreak of the occupation of Kerch city. This phone call happened after return of Kulikovska to Kyiv from her same-sex marriage-as-performance in Sweden.

The paintings from the series «My Beautiful. Wife?» demonstrate the deformed, exhausted and injured body of a woman - so loud in the context of internal conflict, and so quiet in the context of patriarchy and war.
SHARE
Liked this page? Share it with your friends!
Next
Arms-in-Revolution
© 2021 MKUV. studio
| GARAGE33. Gallery-Shelter |
| G33. Concept Store |
| School of Political Performance |