Column made from ballistic soap, inside which is cast from artist's body in epoxy resin as skeleton of the whole sculpture. The idea of the sculpture was born during the Artist Residence of Liverpool Biennial, fall 2017

View 2.1 PROPOSAL for the Liverpool's Seacombe. Possible view right after the installation
View 2.2 PROPOSAL for the Liverpool's Seacombe. Possible appearance after 3-10 years from the date of installation
STORY
RELATED WORKS
WEB LINKS
“
The soap column, originally was created for being installed on the Seacombe shore (Liverpool). Inside of the column is sculpture of a naked woman's body in the transparent glass (epoxy resin). It is cast from the body of the artist. One day this sculpture will be install on the rocks of the Mersey River, which flows into the Irish Sea, and then the Atlantic Ocean, with a background of blurred fog, and an already slowly regenerating Liverpool emerging from almost a hundred years of depression.
Until it this 'Little Mermaid' will arrive in the banks of Liverpool, it will migrate around the world, the same as original body, from which was taken the mold.
With this, I will create a symbolic gesture, a metaphorical and political story of history and the essence of not only this once great port city, very similar to my own hometown, occupied and lost forever, but also as a metaphor for the fragility of life and existence of every person on Earth.

Liverpool's Seacombe, New Brighton coastline is known not only for its immigrants and refugees, who came here for the "American Dream" and who once fueled the heart of capitalism and industrialism, but is also full of legends of the former glory of the first factories and power plants that changed the course of the history of modern civilization.

It was on the banks of the Mersey River that the soap was created that are now known in every home across the world. And exactly there, almost one and a half centuries ago, Lord Lever (founder of Lever Brothers, now is Unilever) acquired a patent for the creation of a revolutionary soap comprised of coconut and palm oil, thereby expanding imperialist ambitions for the assimilation of new territories for raw materials and enrichment, making Liverpool and its surroundings into a capitalist paradise on Earth.
Then he built a new completely unique area of the city - Port Sunlight (after which the soap was named), which presented an idealized expression of life for the British working-class family. The largest international cargo and passenger port in New Brighton was built on the shore of Port Sunlight, sending liners and ships on distant circular travels with people of all nationalities and views, united in search of a better life.

Liverpool holds an immense wealth of treasures of human thought, particularly in the fields of soap, metallurgy, and weaponry, glass crafts. It was also pivotal in the development and uptake of navigation and emigration. All this sparked and fanned the flames of material abundance, transforming not only the north of England but also the entire history of human development...

After a century of glory and luxury, there was nothing left of the famous port of New Brighton: Lever Brothers moved to New York forgetting about its origins, the glass crafts ceased, and military and shipbuilding industries vanished from the shores of Mersey.

Now, in other old (developed) countries in Europe, soap blocks of human size, produced in the same factory as the once revolutionary Sunlight soap produced, are being shot at in testing more powerful new weapons. These weapons are then sent to conflict zones, causing thousands or millions of people to leave their homes, to look for a new place for living, to run to where there are still ports, not just closed borders in search of their American Dream.
Memento Mori 2017
Homo Bulla: Human as Soap Bubble 2012
Army of Clones 2010
SOMA: Bodies Without Gender, 2013–2014 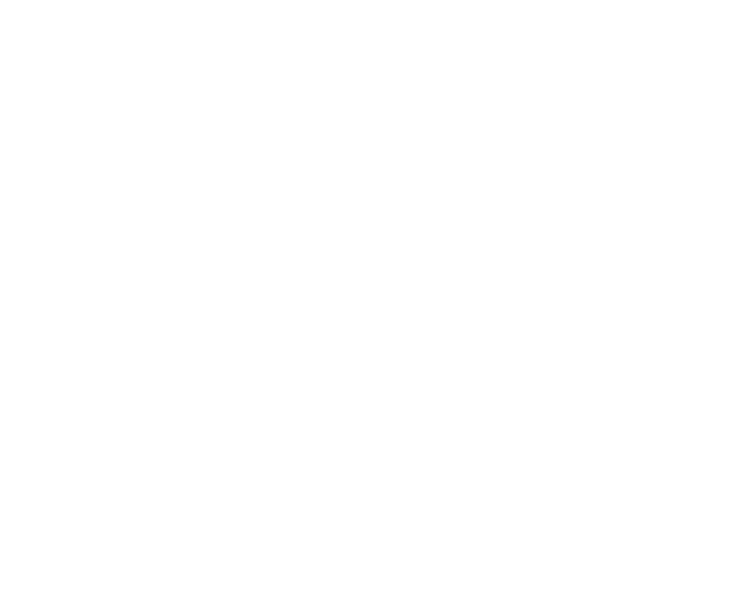 Liked this page? Share it with your friends!
Next
Carpe Diem